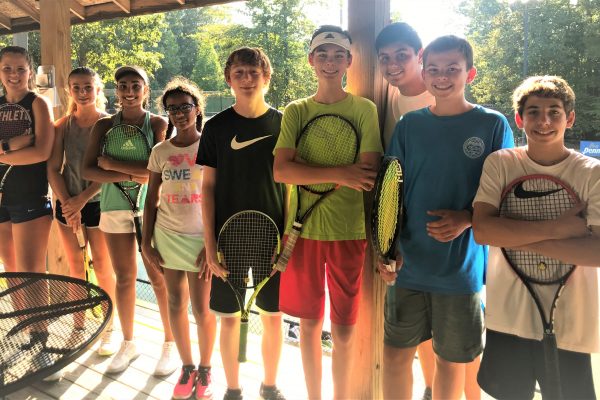 The fall season of match play has begun for all of our junior tennis players. Every Monday and Tuesday afternoon from mid-September through early November, we have 12U Bantam and 16U Intermediate players that are part of the Richmond Junior Suburban Tennis League (RJSTL) filling the courts as they play their matches. The Bantam team plays on Monday and our two Intermediate teams play their matches on Tuesday. We also have JTT or Junior Team Tennis teams that play their matches on the weekends. Some weeks the youth play at Woodlake and other weeks they travel to play at the courts of opposing teams throughout the metro Richmond area.

Pictured here are members of our two 16U intermediate Teams, one captained by Kara Key and the other, captained by Peter Monstello. Both of these teams were at Woodlake this week playing in home matches. 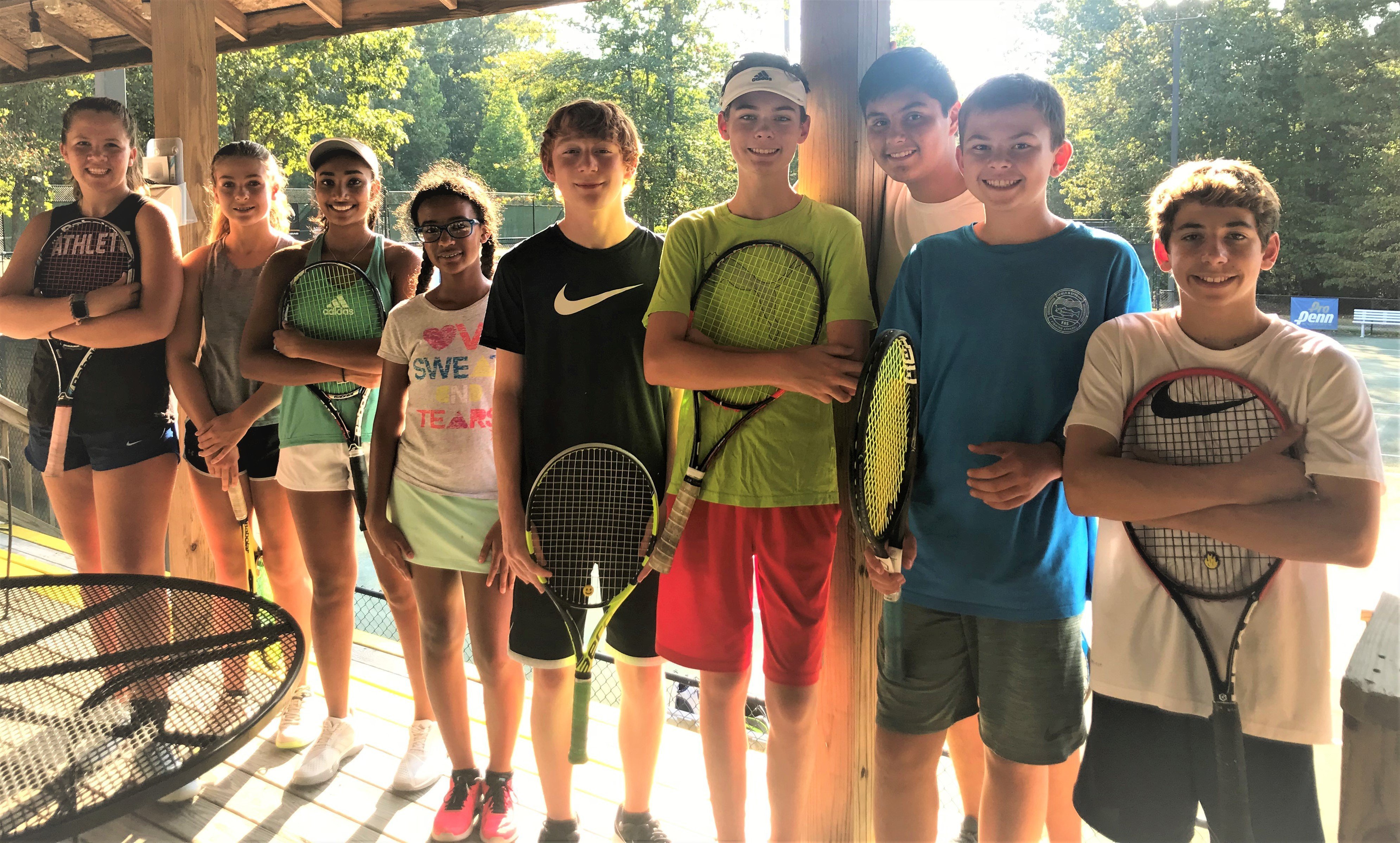