A court sport that combines elements of Tennis, Badminton, and Ping Pong. Pickleball was invented in 1965 on Bainbridge Island, a short ferry ride from Seattle, Washington. Three dads – Joel Pritchard, Bill Bell, and Barney McCallum — whose kids were bored with their usual summertime activities — are credited for creating the game. Pickleball has evolved from original handmade equipment and simple rules into a popular sport throughout the US and Canada. The game is growing internationally as well, with many European and Asian countries adding courts.

Why Call it “Pickleball?”

Pickleball has a very interesting name, especially since no pickles are used. Accounts of how the name originated differ.

1. According to Joel Pritchard’s wife (Joan), she started calling the game pickleball because “the combination of different sports reminded me of the pickle boat in crew where oarsmen were chosen from the leftovers of other boats.”

2. According to Barney McCallum, the game was officially named after the Pritchards’ dog Pickles, who would chase the ball and run off with it.

Others claim both accounts may actually be true. In the early years, no official name was assigned to the game. However, a year or two after the game was invented, the Pritchards purchased a cocker spaniel and named it Pickles. As the game progressed, an official name was needed and “pickleball” was it. 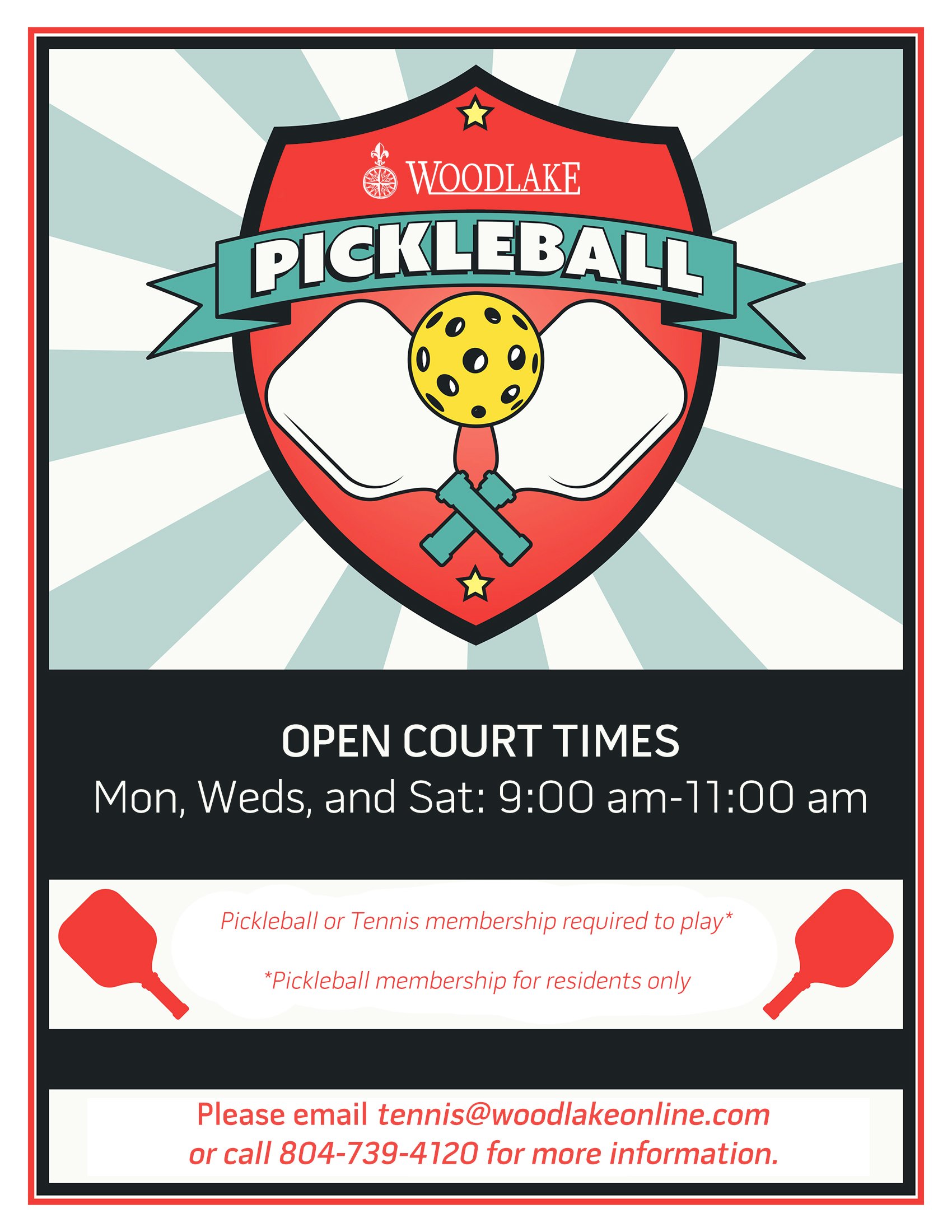 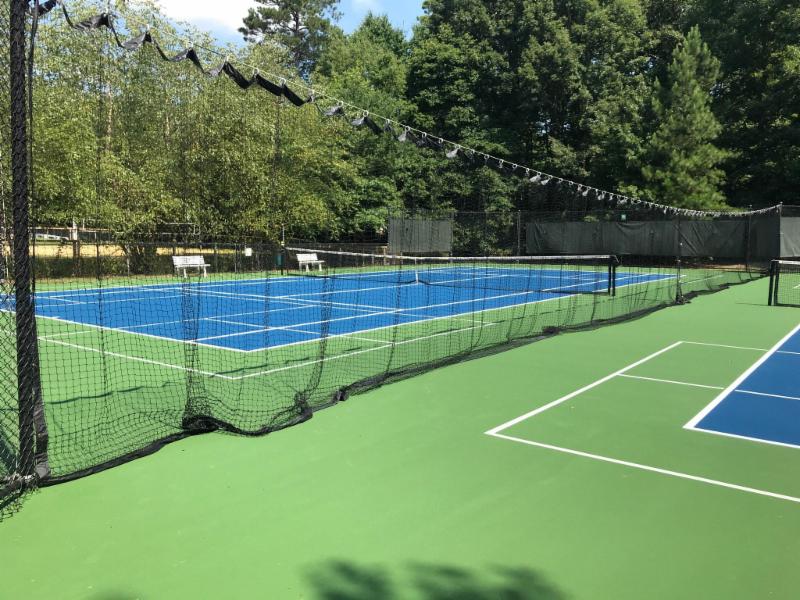