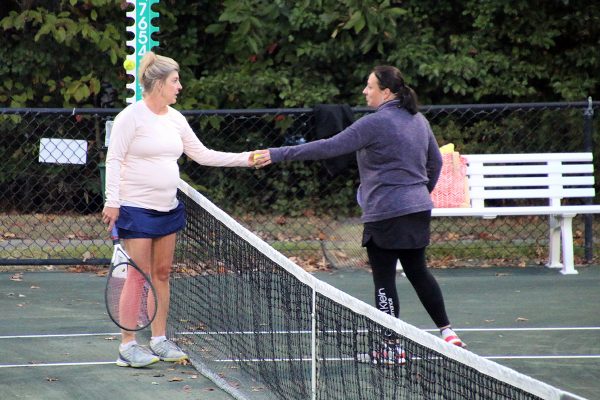 It’s Women’s Singles Tournament Time!! The autumn days are perfect for tennis as most of the days are warm and sunny, while there is a chill in the air at night. We have fourteen Woodlake ladies who are enjoying playing in one of the final tournaments of the year There have been lots of great, competitive matches played so far. We are nearing the end of the tournament and the ladies are playing to see who will be the Tournament Champions. 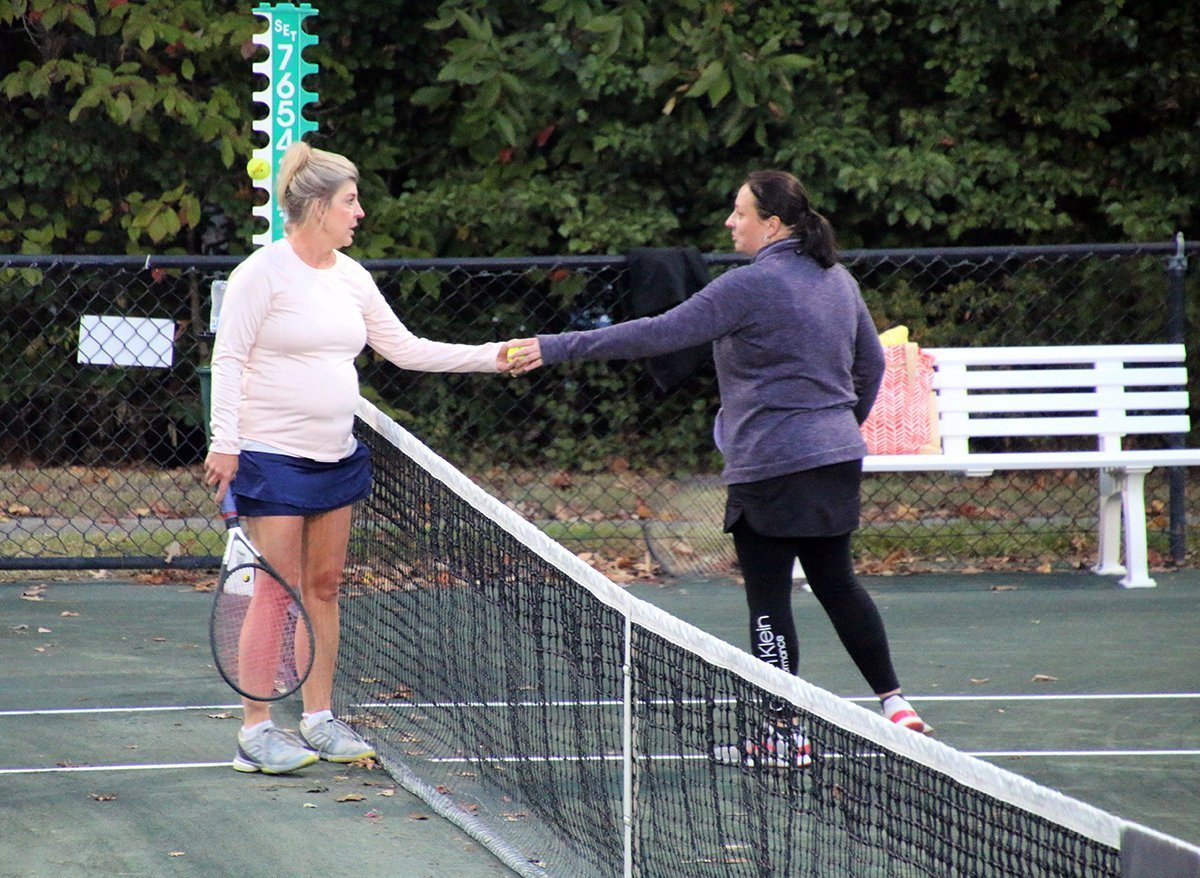